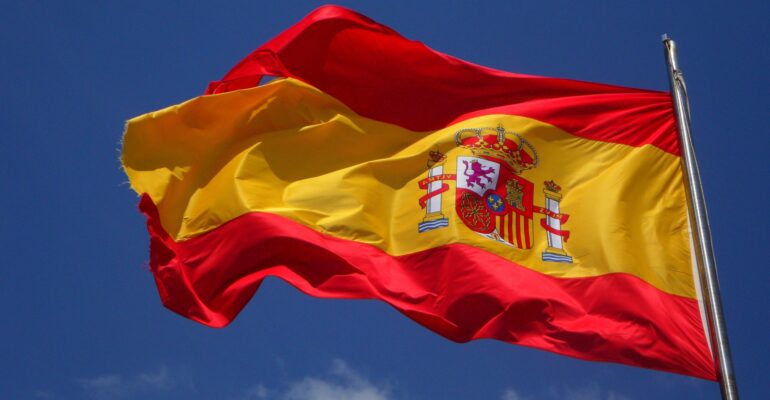 What is the first thing that comes to your mind when I say ‘Spanish’?

Is it food? Or perhaps the music? Or even Pablo Picasso?

Well, let me tell you, these three plus so many reasons are there to compel you to learn Spanish and learn and explore more about this beautiful culture.

Easier to learn other languages

As you may know, Spanish is mostly derived from Latin as are most of the European languages including English and the other Romance languages namely Portuguese, French, Italian and Romanian. Learning Spanish can act as a base to learn all these other languages.

Once the base is set, all you have to do is work hard to get the rest of the structure ready. In no time, you may be able to speak all the Romance languages. Of course, it is a long shot but it can definitely be started by learning Spanish.

I know, I know. I have mentioned it above. The population and how it’s the second most native spoken language and fourth most spoken language in the world. But here’s the kicker.

Since it is the official language of 20 countries, alongside Spain, you will also explore the incredibly beautiful countries of Costa Rica, Peru, Colombia, Argentina, Mexico, Panama, Chile, Cuba, etc. Additionally, since Spanish is extremely similar to the Portuguese language, the beautiful countries of Brazil and Portugal can also be on your travel list, once you learn to speak Spanish fluently.

When people hear anything about Spanish culture, they are naturally thinking about bullfighting. But there is more to it than that. The festivities of Spain are, as the internet slang goes, ‘can’t miss’. The carnival, La Tomatina festival in Buñol, Festival de Los patios in Cordoba, and lots and lots and lots of other exciting festivals. Spain is known for its festivities and rich culture and learning Spanish will help you explore this country and its traditions.

Education in Spain is compulsory from the ages 6 to 16 years. It is also free. The schools are supported by the national government and the country’s 17 other autonomous communities. The universities in Spain are known for their exceptional courses and professors who are highly trained in their respective fields. Another exciting reason to learn Spanish, eh?

There are various fields in which you can acquire jobs easily if you have the advantage of speaking Spanish. Learning Spanish will come in handy for jobs in the fields of tourism, foreign service, translation, interpretation, language teaching, journalism, international business for which proficiency in spoken and written Spanish can be a valuable asset.

The export and import industries are in constant need of language specialists and having learned Spanish you can have that opportunity. One can also find plenty of Spanish jobs in BPO, KPO, MNC, and Call centers since most of these BPO/KPO come from the USA, where Spanish is the second most important language. Of all the foreign language jobs in India, Spanish is one of the most sought-after. Other options include Spanish teacher jobs, evergreen careers in tourism, hospitality, and Spanish jobs in embassies.

The United States has reportedly become the second-largest Spanish-speaking country in the world, after Mexico. Believe it or not, it is true.

According to rocketlanguages.com “The Hispanic population is projected to double by 2050 and reach approximately 30% of the population in America. The buying power of the Latin population in the US has been steadily increasing, and more and more businesses have been addressing their services to this. It is, by far, the most useful business language in the US apart from English.

Spanish is an especially useful language in the fields of mass-media and management to communicate with the growing number of Latin communities and employees. It was the most asked-for language in US job postings in 2014.”

Anyone who claims to be a foodie or has a fair amount of culinary knowledge must be aware of the lip-smacking and delicious Spanish cuisine. Paella and Jamón ibérico are some of the famous dishes of the cuisine. Spanish cuisine is worth dying for and what is better than learning Spanish and embarking on this culinary adventure?

Last but not the least, the arts. Literature, history, art, music, cinema, etc. There are lots and lots of famous artists who speak Spanish and have ruled the world with their art. Pablo Picasso has to be the first and at the top of the list. Other famous people include Penelope Cruz, Antonio Banderas, Salma Hayek, Javier Bardem, etc.

These are the top 10 reasons to learn Spanish. What more are you waiting for? get enrolled intro Spanish course with a Language fluent now. Use the coupon code below to get 25% off.