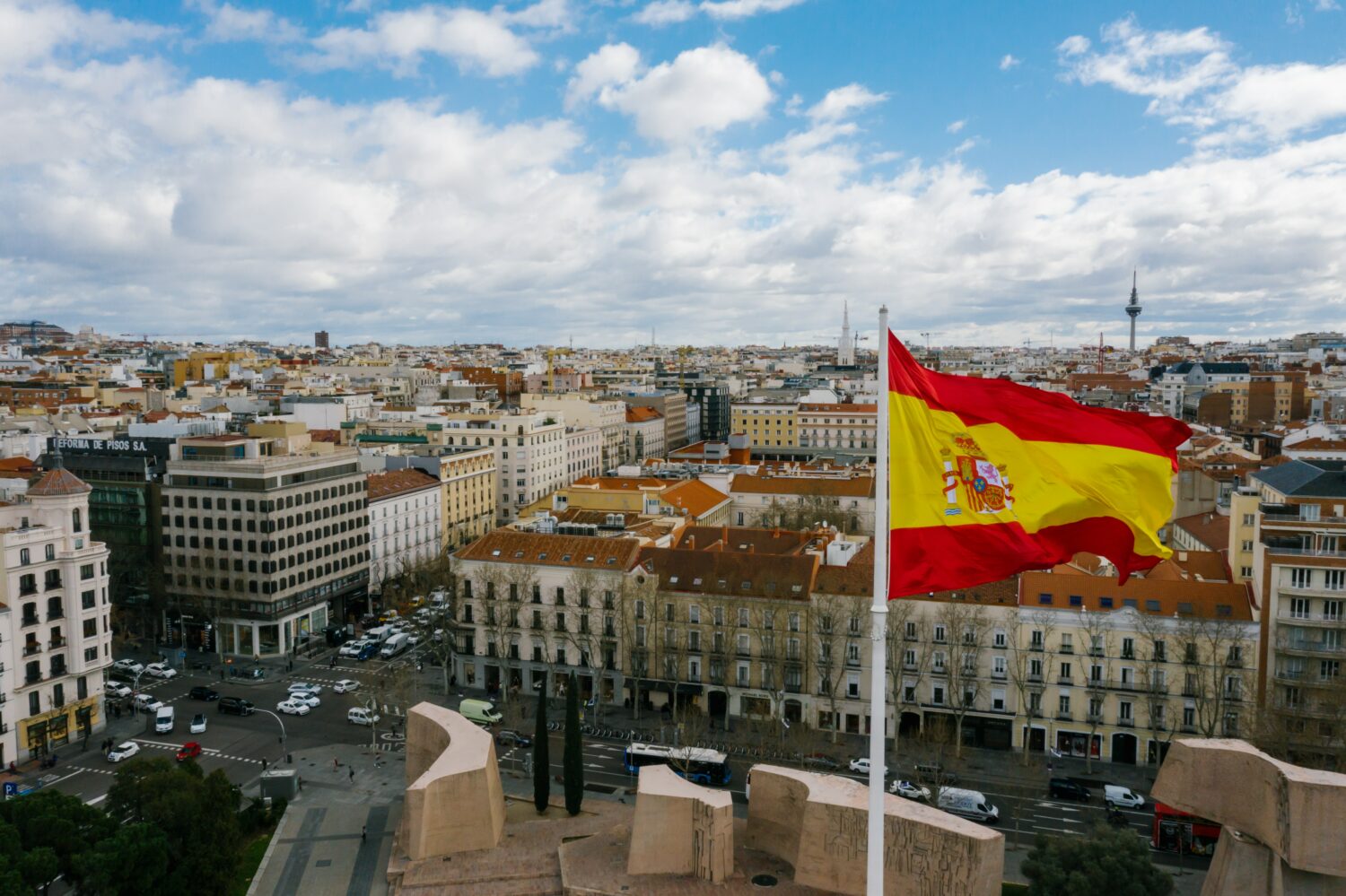 The Oxford Dictionary defines “culture shock” as “the feeling of disorientation experienced by one when they are suddenly exposed to an unfamiliar culture, way of life, or set of attitudes.” It is quite normal when visiting new places, and depending on the person, it may be a good or bad feeling, but it is an experience that one was not familiar with it before but generally adjusts to in the process of becoming acquainted with a new place.

When it comes to Spain, it is no exception. You will undoubtedly have some of the best years of your life if you choose to study in Spain, thanks to its pleasant weather, beautiful beaches, delectable cuisine, and friendly locals. This, however, does not come easily. After you arrive, you will experience some culture shock before fully integrating into the country. We’ve listed a few of them.

Breakfast is not that hype in Spain

If you have been somebody who’s had parathas as their breakfast then this will be the first culture shock in Spain that you would get. Breakfast in Spain and many other European countries is typically something sweet, such as a croissant, pastry, muffin, or fruit, accompanied by tea or coffee. Lunch is the heaviest meal here, consisting of an appetizer, main course, and dessert, while dinner is a light meal. The most popular breakfast item you will see people eat is a croissant with a cup of café de Leche.

Spain has smaller rooms and houses

Except for people living in Mumbai, almost every Indian will be surprised to see the small size of houses, rooms and apartments (JK, we love you Mumbai and Mumbaikars). Food portions, houses and even people themselves are smaller in Spain and live life on a lighter side. Therefore, expect things to be smaller and less spacious than what you’re used to in India.

In general, Spain is a reasonably priced place to study and live. It would be a fraction of the price of a hotel room in Paris, London, or Munich. It is also reasonably priced for groceries. This is most likely the nicest culture shock you’ll ever experience. So, save your money because buying Spanish goods will not cost you a fortune.

It is common for students to devote only 12 to 16 hours per week in class. Some see 20 hours of class per week as a curse, while others see it as a blessing. If you are a serious student, two-hour classes that begin at 8 a.m. and end at 9 p.m. will be beneficial. Plan for this to avoid disrupting your schedule. But here’s the real deal: when it’s free time, it’s free time. During the breaks and holidays, you will not be studying. Furthermore, Spanish instructors are very courteous of their students. Instead of taking an exam, they may ask you to write an essay.

Tortilla is not Tortilla

The Tortillas or Spanish Flatbread we know as Indians are actually not Tortillas. Tortilla is short for tortilla de patata, also known as Spanish omelette, which is an omelette mixed with potatoes and onions and is a common appetiser in bars, cafes, and restaurants in Spain. So expect a fluffy omelette if you order “Tortilla” in Spain. Tortilla de maiz (corn tortilla), tortilla, el pan (tortilla, the bread), or tortilla mexicana are all terms for flatbread (Mexican tortilla).

Most of these culture shocks won’t appear as a shock to you, but rather pleasant surprises. If you’re planning to study in Spain, we can help you with learning Spanish, getting your onboarding process done and getting a part-time job in Spain and that too in the easiest and economic way possible. Contact Us to know more.