Well then, all you have to do is do what you love doing most, watch French movies!

Here’s a list of the top 5 French movies that would definitely help you learn French in a fun way and prevent you from just wasting your time.

For the chick to survive, both parents must make multiple arduous journeys between the ocean and the breeding grounds over the ensuing months.

To give you a brief gist, the French movie is about a Parisian aristocrat, a quadriplegic since a paragliding accident, who hires a young man to be his live-in caretaker. Despite the fact that they are very different, the two men bond and develop a close friendship.

It’s a heartfelt and hilarious story about a young guy whose anger at “the system” doesn’t prevent him from applying for a position just to get a little unemployment insurance. 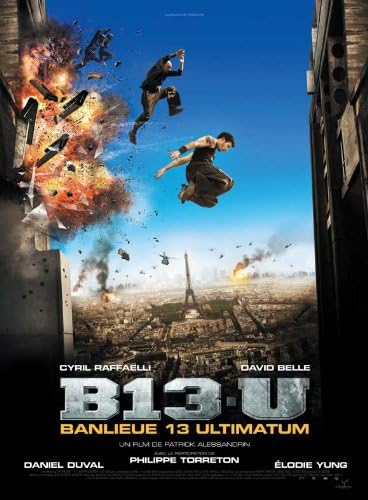 In this thrilling French movie, Damien and Leito return to District 13 on a mission to bring peace to the troubled sector that is controlled by five different gang bosses, before the city’s secret services take drastic measures to solve the problem.

Why watch this French Movie? 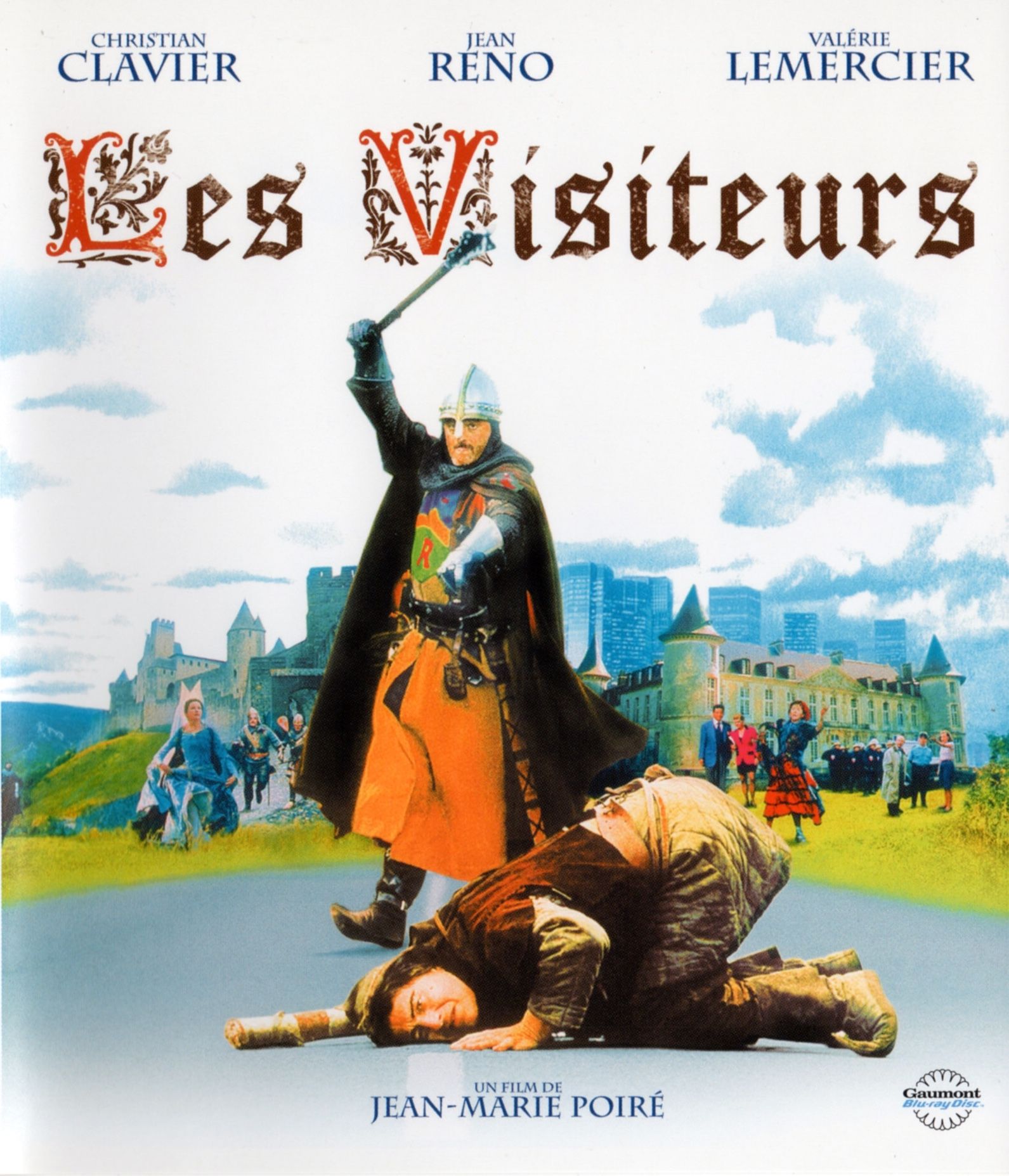 A medieval knight and his servant ask a familiar wizard to move them back in time to prevent their father-in-law’s accidental killing in this French movie. Instead, they fly away to the 20th century!

Why watch this French Movie? 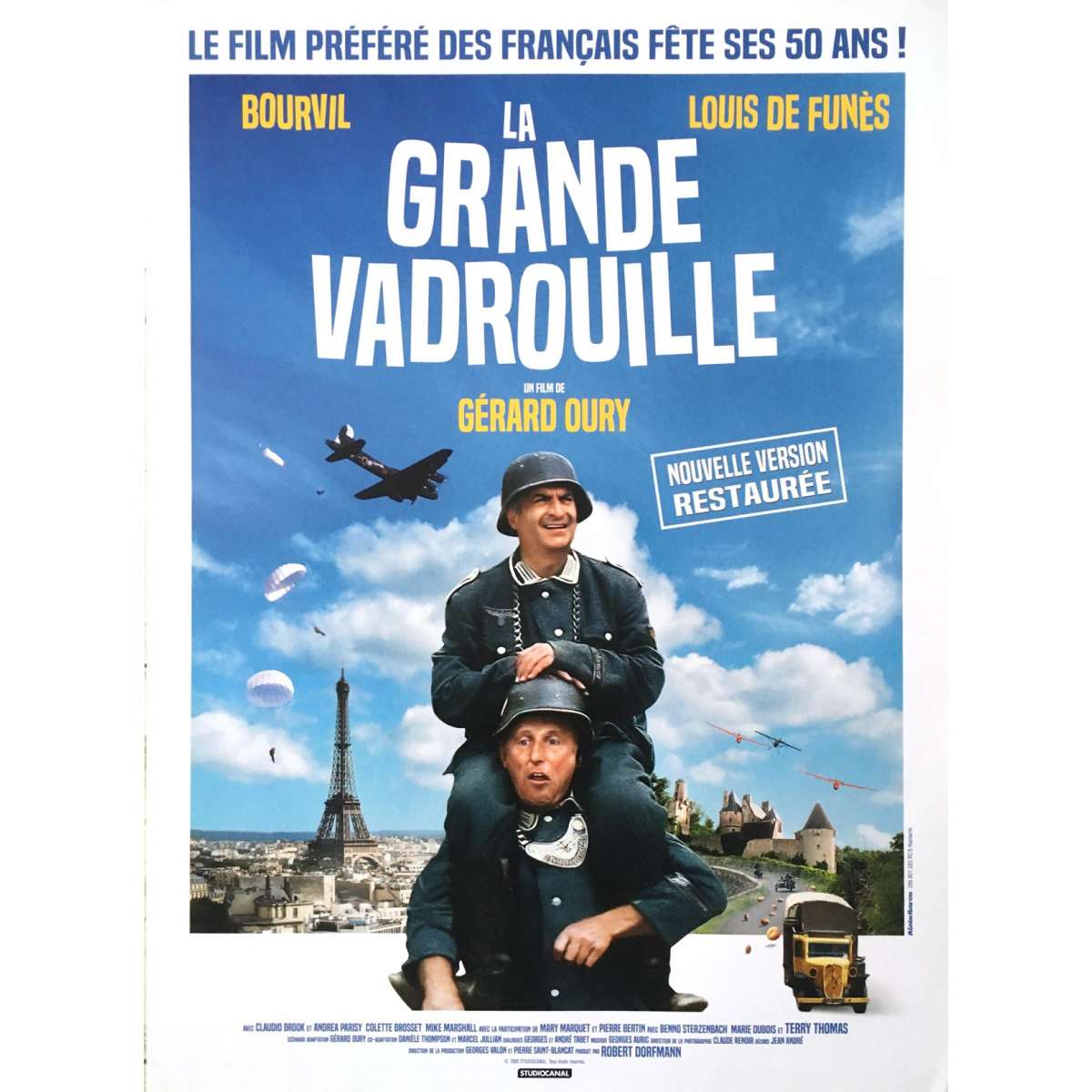 Several ordinary Frenchmen, helping British pilots avoid Nazi captivity, go on an epic voyage through the occupied country to the free zone. This story of international camaraderie in wartime is one that many, who knew France at the time, connect with.

It characterizes the particular way in which some French people think about Americans and the English.

The French movies mentioned above are a mix of various genres and would definitely not only be something that will help you with understanding and speaking French but would also be so gripping and interesting that you won’t feel like leaving your couch without finishing it.

Could learning get any more enjoyable and engrossing?  I don’t think so!

Still having trouble finding trusted and impeccable resources for learning French?  Well, what better way is there to learn a language than to learn from the best in the field?