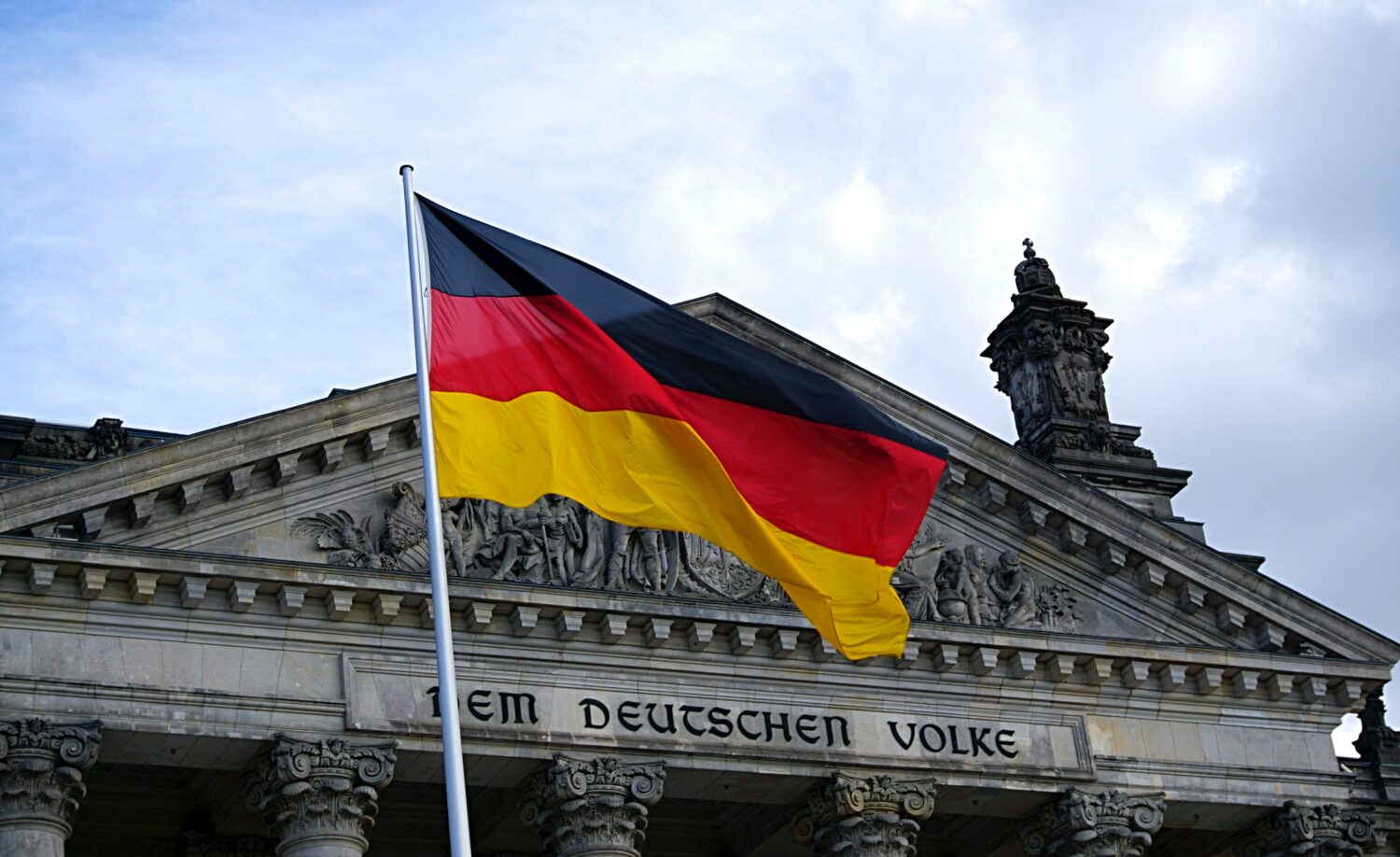 If you want to learn a foreign language which will help you advance in your career, German could be an excellent choice. Learning a foreign language has several advantages! Why, you might ask? More Indians are now travelling abroad as a result of the rapid development of communication, the expansion of the scope of specialised jobs involving foreign languages in developed and developing countries, and the growth of international trade, commerce, and businesses. Foreign language proficiency is increasingly becoming a requirement for them.

Foreign languages give one a competitive advantage in career choices and improve one’s global job market opportunities. When it comes to choosing a foreign language, German language is not always the first choice. But perhaps it should be. There are a plethora of reasons to learn German. Here are a few examples.

It is spoken in more than one country, not just Germany. Germany, Austria, Switzerland, Liechtenstein, Belgium, and Luxembourg all speak it as their official language. North Italy (South Tyrol), Poland, Hungary, Denmark, Bosnia and Herzegovina, Namibia, Russia, Romania, the Czech Republic, and other parts of Europe have sizable German-speaking populations.

It is spoken by over 100 million native speakers and 185 million people worldwide. It is also one of the most widely taught foreign languages in the world. It is also a common language in Central and Eastern Europe.

Do you want to get a free education in Germany? Learn German language! For Indian students, Germany is an ideal place to study. German university degrees have a strong international standing and are highly valued by employers all over the world. Once you have mastered German to an advanced level, you will be able to travel and work in Germany, Austria, and Switzerland.

Those who are interested must demonstrate their command of the German language. So, why not learn German and get a free education at the same time? Knowing German improves your job prospects in Germany, Switzerland, Austria, and other parts of Central and Eastern Europe. Many businesses in these areas are eager to hire someone who can speak German fluently, let alone English.

Germany’s economic strength equates to increased business and job opportunities. Companies in Germany will be pleased to have someone with such adaptability.

Better relations between India and Germany

India and Germany have a great alliance based on shared economic, strategic, and historical interests. Germany has long been regarded as India’s most enticing technological partner.

Germany is India’s biggest trading partner in the European Union and the country’s seventh-largest foreign direct investor. Furthermore, 74 Indian firms generated 11 billion euros in annual revenue and employed nearly 23,300 people in Germany. Germany’s total FDI in India from April 2000 to September 2017 totaled US$ 10.63 billion, according to the ministry of external affairs.

As a German learner, you will have many opportunities as it is one of the best foreign languages for jobs in India. The language of Europe’s powerhouse is German. It opens the door to new career opportunities in a variety of industries, including engineering, automobile, power, information technology, education, medical, and pharmaceutical, to name a few.

Several prominent German corporations and Indian companies with international footprints have positions that necessitate the use of a second language, including German. In a country like India, someone who speaks both German and English will have a better job opportunity. The demand for German language experts is increasing in India. German-speaking employees are paid well in German-speaking companies in India. It is due to how powerful language has become. Globalization has had a significant impact on the Indian economy. As a result, the need for German learners has become unavoidable in the following fields of employment.